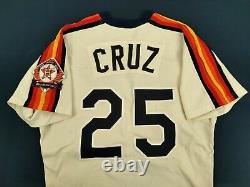 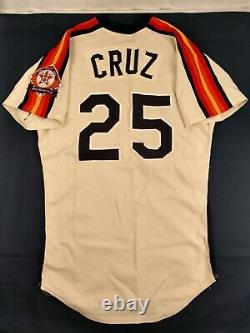 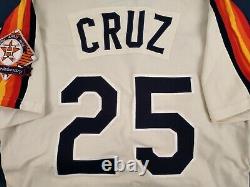 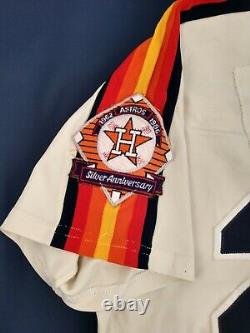 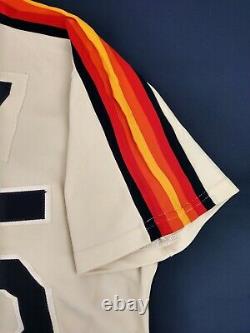 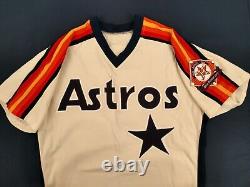 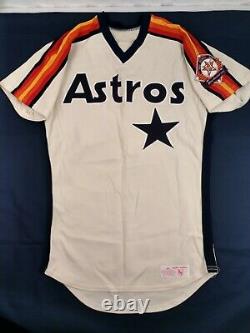 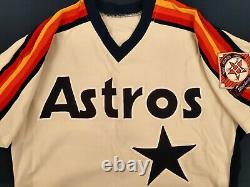 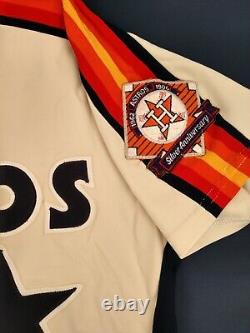 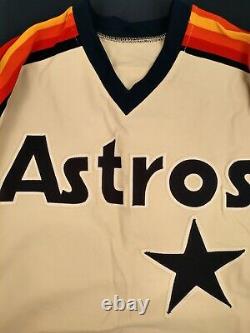 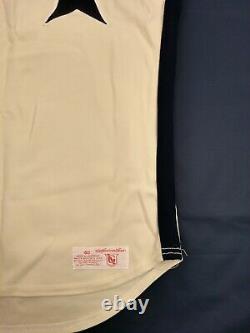 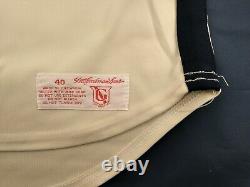 This item is in the category "Sports Mem, Cards & Fan Shop\Game Used Memorabilia\Baseball-MLB\Jerseys". The seller is "srbmetfan" and is located in Saint Petersburg, Florida. This item can be shipped to United States, Canada.